America has historically been a major trailblazer to technical and artistic innovations in film. While Hispanics/Latinos had some on-camera representation during the Golden Age of Hollywood, their opportunities behind the camera were minimal;  Only a few names are known today: Gabriel Figueroa (The Fugitive and Night of the Iguana), special/visual effects artist and stop motion pioneer Marcel Delgado (King Kong, The Wizard of Oz, and Mary Poppins), and assistant director Francisco Day (The Ten Commandments, Samson and Delilah). 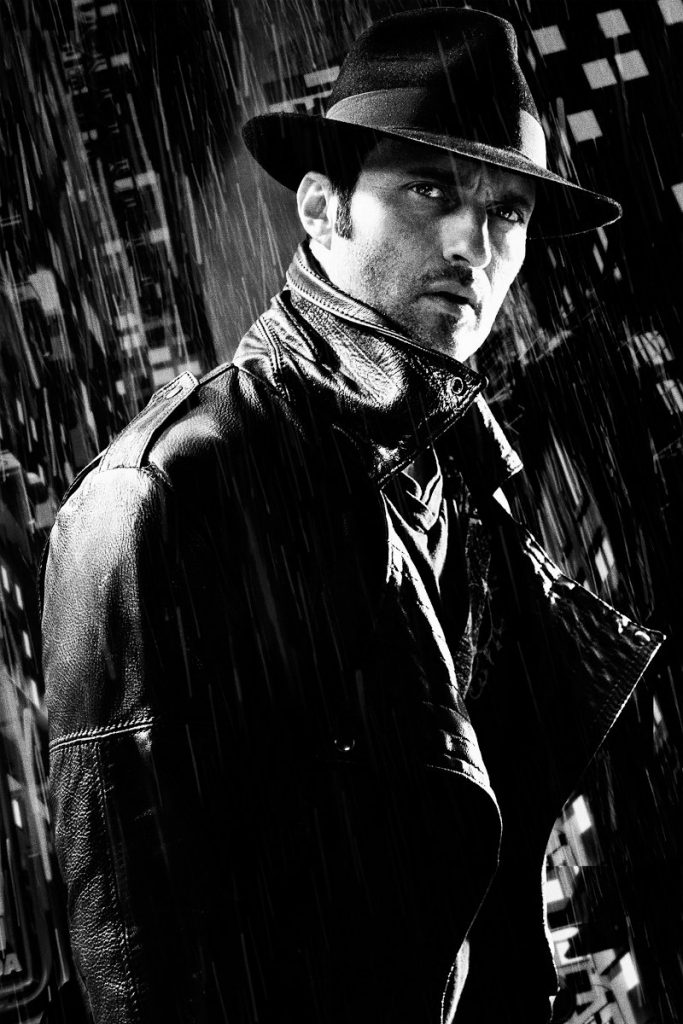 Trevor Dillon: Robert Rodriguez is important to the careers of many filmmakers for three simple letters: DIY. In the early 1990s, when the independent film boom was happening, Rodriguez was at the very forefront (with contemporaries Richard Linklater, Kevin Smith, and good pal Quentin Tarantino) telling young kids to go do it themselves; get out there and make the movie YOU want to make. Even if it means you have to do the writing, directing, producing, shooting, editing, and scoring on a movie. It worked out pretty well for him: Rodriguez’s debut film, El Mariachi, was famously made for $7000 without a single film permit. It spawned two sequels: Desperado and Once Upon a Time in Mexico, essentially cementing the idea that he made a whole franchise from nothing.

I could list off his entire œuvre, like how he directed Sin City or the extremely underrated Sci Fi/Horror film The Faculty (obviously a personal favorite of mine), but Rodriguez’s legacy remains in the filmmakers he inspired rather than the movies he’s made. He resides now in Austin, Texas, where he has his own aptly named studio: Troublemaker. He has his own cable network: El Rey. This “one man film crew” has done quite well for himself. 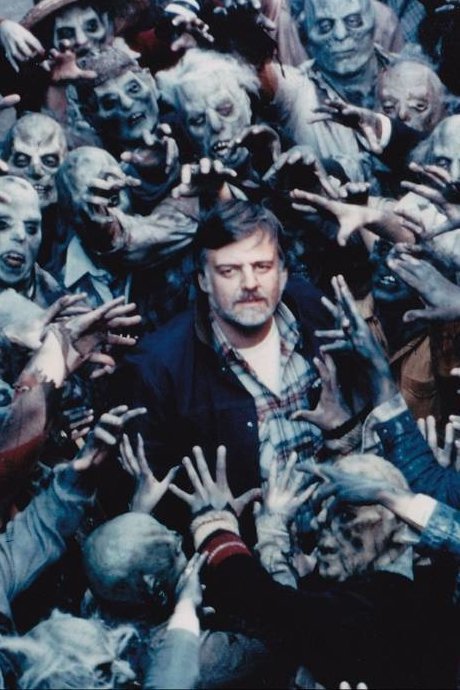 Justina Bonilla: “The Father of the Zombie Film,” best known for starting the modern zombie era, scored his first official directing job in the least likely of places—Mr. Rogers’ Neighborhood. Public television’s beloved Fred Rogers believed in a young George A. Romero enough to give him a credible platform to cut his teeth as a director. Later, Romero co-wrote and directed his first full length, low-budget film Night of the Living Dead (1968). The film captured the fear of the turbulent 1960s, commenting on the brutality of the Vietnam War and social revolution. Initially the film did not intend to focus on civil rights or race issues, but in casting an African American as the leading man/hero—during the civil rights era—and releasing the film months after the assassination of Dr. Martin Luther King, Jr., Romero unintentionally created a strong commentary on civil rights.

Despite major studios rejecting Night of the Living Dead due to its intense violence, the film’s independent release shocked audiences. It ignited an artistic revolution which led to a slew of zombie and horror films including Romero’s sequel Dawn of the Dead (1978). This film commented on the zombification of consumerism. Romero went on to become a “Godfather of Horror,” directing other zombie films, co-creating the horror television series Tales from the Darkside, and collaborating with Stephen King in the beloved horror anthology movie Creepshow (1982).

Night of the Living Dead is credited as one of the most important horror films and independent films in film history. Despite the film’s initial rejection, Romero’s vision of zombies is now the standard, as seen in The Walking Dead and World War Z. 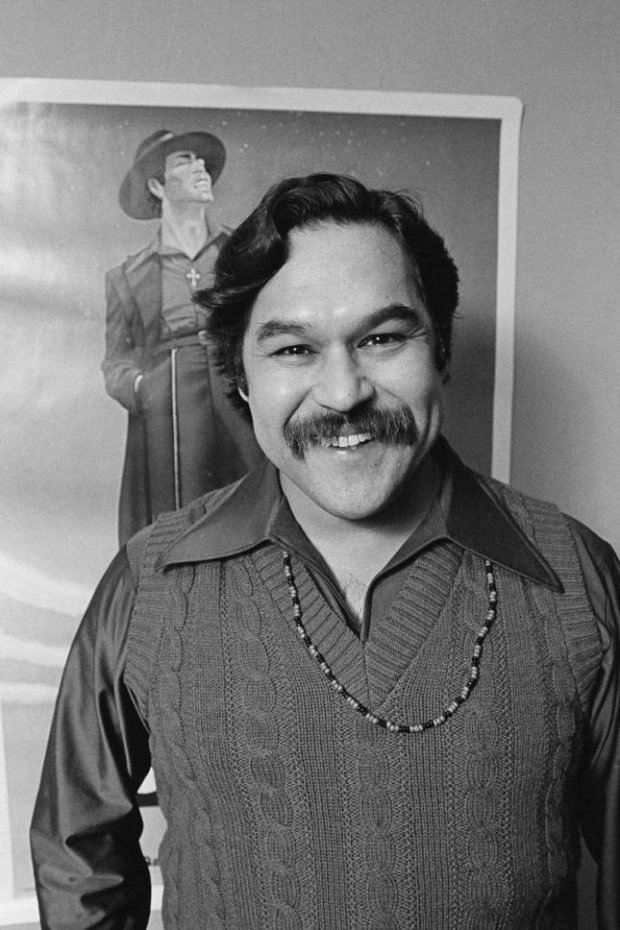 Justina Bonilla: Before the “Father of Chicano Theatre” directed some of the most important films in Chicano, Mexican-American, and Hispanic/Latino-American film history, Luis Valdez was born to migrant farm workers in a labor camp. Growing up in this environment, Valdez experienced the unjust exploitation of farm workers at the hands of wealthy land owners (he worked in the fields since the age of six). Finding his passion for writing and theatre, Valdez strove to use his art to entertain and advocate for his fellow farm workers. In 1965, working with civil rights leader and co-founder of the National Farm Workers Union Cesar Chavez, Valdez developed the small acting troupe El Teatro Campesino (The Peasant Theatre). They entertained and educated the striking farm workers though small play productions, boosting morale during the long strikes. This small acting troupe later developed into a professional production company in San Juan Bautista, California.

In 1979, through his experience with theatre, Valdez wrote and directed the musical play Zoot Suit in Los Angeles to critical acclaim. It was the first Chicano-written play to open on Broadway. Soon after, in 1981, Valdez wrote the screenplay for and directed Zoot Suit, his first feature film. It explored the topics of media sensationalism, ethnic identity, and systemic racism. He broke into mainstream America with La Bamba (1987), his biographical film of pioneering Mexican-American/Chicano rock ‘n’ roll star Richie Valens. The film was a box office smash, proving that Hispanic/Latino stories and Hispanic/Latino-led films can succeed in mainstream America. In 2016, Valdez was awarded the National Medal of the Arts by President Barack Obama for his contributions to film and theatre.