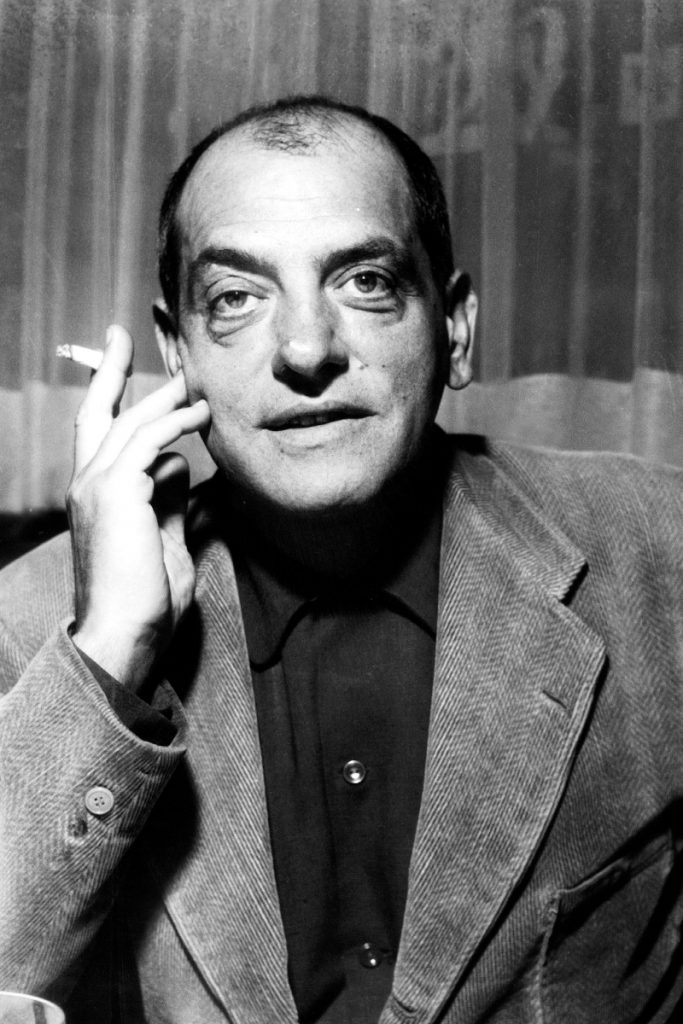 Reggie Peralta: A cosmopolitan who worked at various points in France, Mexico, and his native Spain, it might come as a surprise to some that Luis Buñuel originally hailed from Calanda, a small town in the backwater province of Aragon where, as the director would later quip, “the Middle Ages lasted until World War Ⅰ.” Even more surprising—or perhaps telling—is the fact that the director, an avowed atheist, was deeply religious for much of his youth, participating in Mass and Communion every day well into his teens.

These provincial and parochial influences would, ironically, serve him well over the course of his 50 year career. Also of great service was his college friendship with Salvador Dalí. While Bunuel’s relationship with the avant-garde artist would eventually fray, the two would collaborate on Un Chien Andalou, a surrealistic short film meant to evoke a Freudian dream. Crafted with the specific intention of insulting the cultural intelligentsia he so hated, the filmmaker was flabbergasted when the movie ended up as (and indeed remains to this day) a favorite of the very class whose members’ sensitivities he set out to mock.

It is this desire to pour scorn and poke fun at social and cultural elites that unifies much of Buñuel’s filmography. From early experimental films like The Golden Age (L’Age d’Or) to more conventional comedies like El Gran Calavera, there are few directors who have taken as much delight in skewering the chattering classes as Bunuel did, and even less who have done it as inventively.

Though a committed leftist, he also refused to buy into the fallacy that being poor or underprivileged necessarily made one noble. The young protagonists of his social realist drama Los Olvidados, for example, are hoodlums who rob and brutalize those weaker than them, while the beggars taken in by the angelic title character in Viridiana wind up taking advantage of her in the truest sense of the phrase.

For his efforts to reconcile his scathing social critiques with powerful visuals that make sense on an intuitive rather than logical level, Buñuel was able to influence everything—from the way music videos are edited to other filmmakers like Woody Allen, Guillermo del Toro, and Gasper Noe—a remarkable feat that deservedly secures him a place on this list. 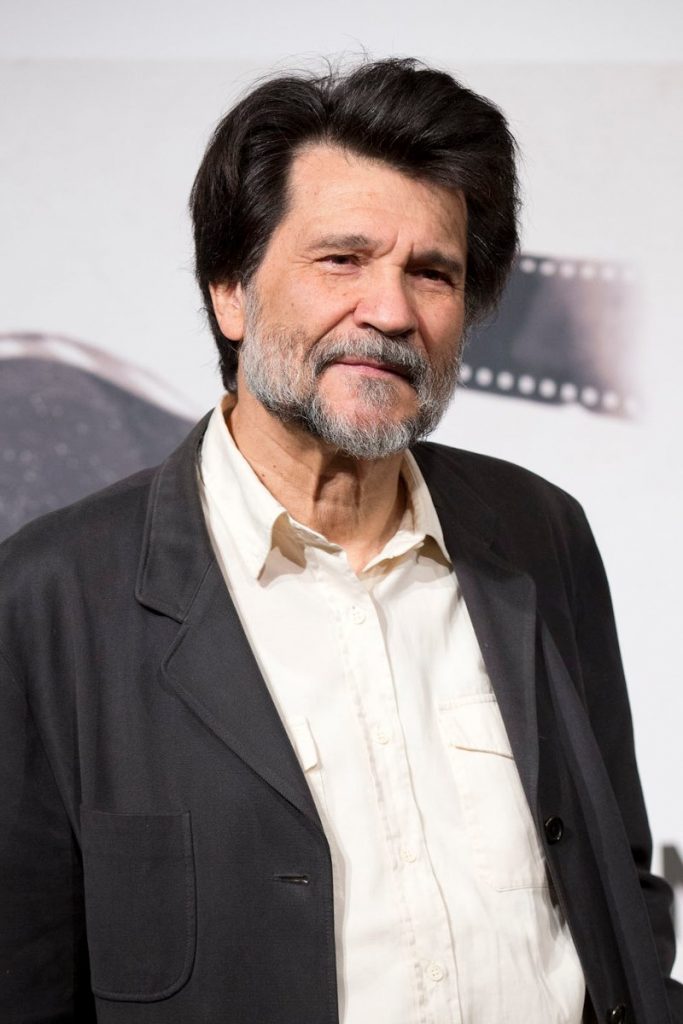 Sean Woodard: Spanish director Victor Erice’s approach to exploring the intricacies of childhood in The Spirit of the Beehive and El Sur is simply magical. In both films he uses cinematic language to replicate the fantastical imaginations of children and contrast them with the traumatic realities of life. His closest peer in this respect may be Mexican director Guillermo del Toro. The Spirit of the Beehive also manages to capture how cinema can be a visceral, life-changing art form.

Trailer for The Spirit of the Beehive (1973) 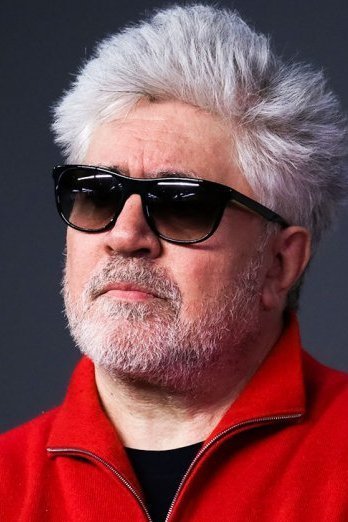 Adrienne Reese: Pedro Almodóvar’s influence transcends film, delving deep into the very personal faculties of human existence. As a director, screenwriter, and producer, he is not only an influential figure in Spanish-language cinema, but his contribution to film history worldwide cannot be overstated; he has explored everything from LGBTQ themes, horror, the drama and comedy of life, freedom and captivity, and identity, His distinct and impactful way of portraying women and femininity in his films is inimitable.

Almodóvar is a true auteur. To me, his films play out like Spanish manifestos—providing an education on the life of Hispanics in the diaspora. The beauty and pain he captures in these creations are relatable to viewers who exist both within and outside of that community.

Having directed, to name a few, such cult classics as Women on the Verge of a Nervous Breakdown (1988), All About My Mother (1999), and The Skin I Live In (2011), Pedro Almodóvar’s very specific voice has garnered him multiple Academy Awards for both Best Foreign Language Film and Best Original Screenplay, as well as international recognition for his celebrated filmography: 21 titles and counting.