Mexican horror is one of the most unique and distinctive voices in international horror cinema. Initially inspired by early American horror and German Expressionist films, Mexican horror filmmakers combined these foreign influences with their Catholic traditions and indigenous folklore, resulting in a veritable treasure trove of gothic and fantasy stories. 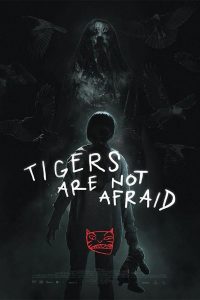 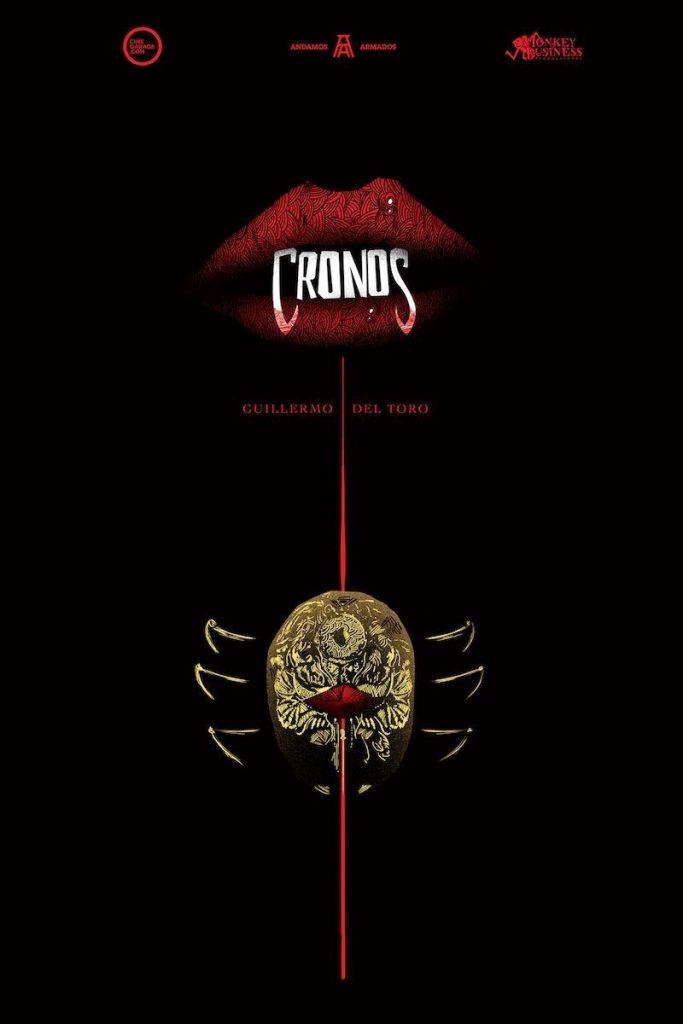 Long before he became an Oscar-winning director, Guillermo Del Toro made his debut with Cronos, establishing himself as a horror writer and filmmaker. Reinventing the traditional vampire tale, Cronos examines the undying love and bond between a grandfather and granddaughter in spite of the horrors of vampire life. 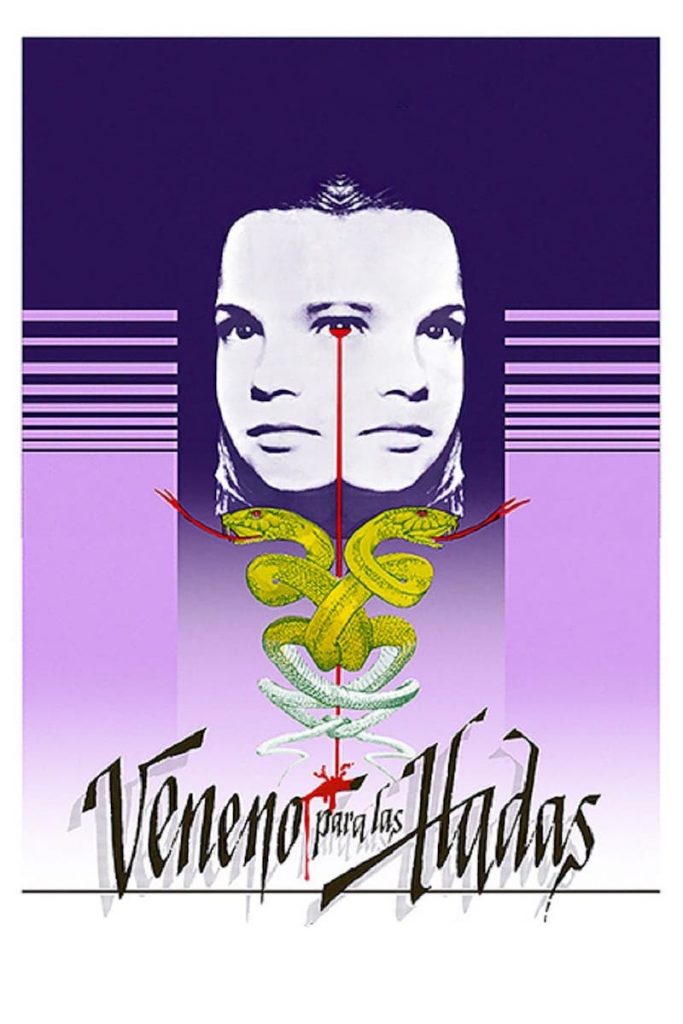 The last film directed by Carlos Enrique Taboada, an influential director, writer, and cult-figure in Mexican horror films.  Though initially resembling a lighthearted made-for-television movie about the friendship between two little girls, it quickly turns into a dark thriller of witchcraft and terror.

The most controversial film from influential director Juan Lopez Moctezuma, Alucarda, Daughter of Darkness caused quite a stir upon its release due to its explicit scenes of murder, sex, and demonic possession within the walls of a convent.  Because of the controversy, Alucarda is often compared to Ken Russell’s The Devils (1971). 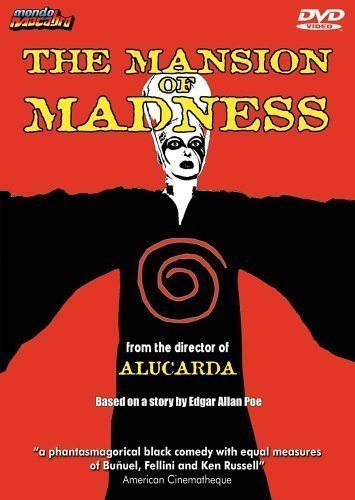 After working as a producer for avant-garde director Alejandro Jodorowsky’s Fando and Lis and El Topo, Moctezuma made his film directorial debut with The Manson of Madness.  He intertwined his love of classic horror with influences from Jodorowsky’s take-no-prisoners style, creating a surrealist nightmare of mental patients running the asylum.

Directed and produced by Golden Age of Mexican cinema veterans Rafael Baledon and Abel Salazar, The Curse of the Crying Woman brings the traditional folk tale of Llorona back from the dead. Considered by film historians to be a classic of Mexican horror, the movie combines folk traditions with stylized black and white terror. 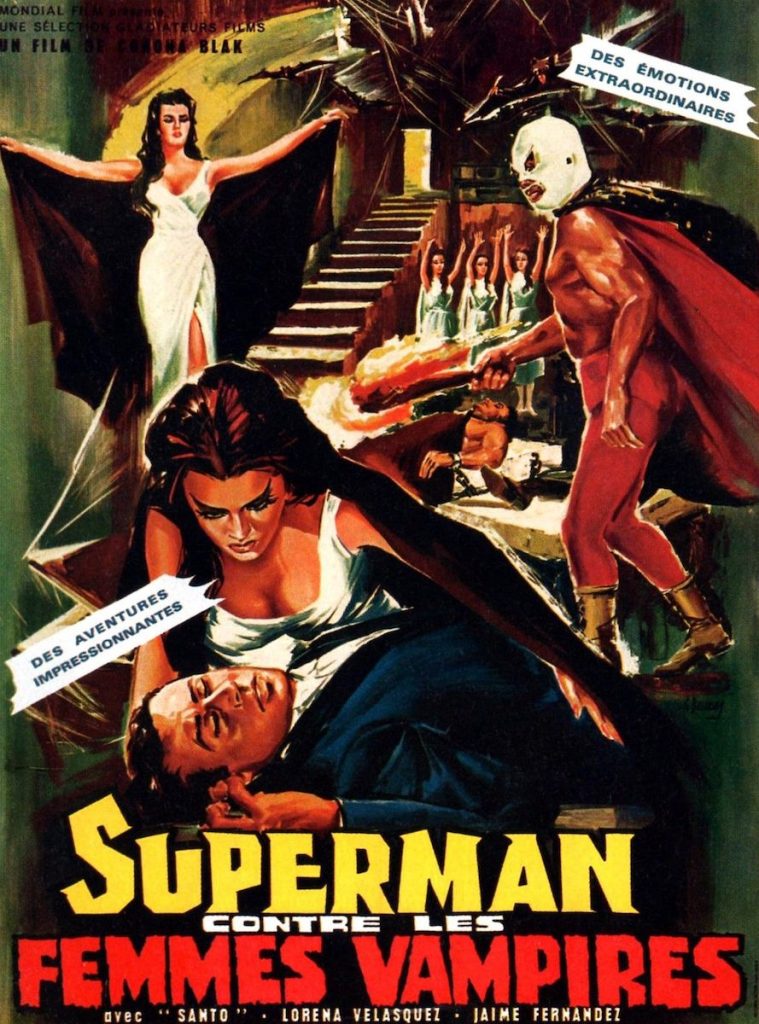 With the massive popularity of wrestling in Mexico, many wrestlers transitioned into movies and television, with the most notable being the iconic El Santo. He starred in over 50 films that pit him against a variety of foes, including gangsters, demons, martians, and most notably vampires in Alfonso Corona Blake’s Santo vs. the Vampire Women. 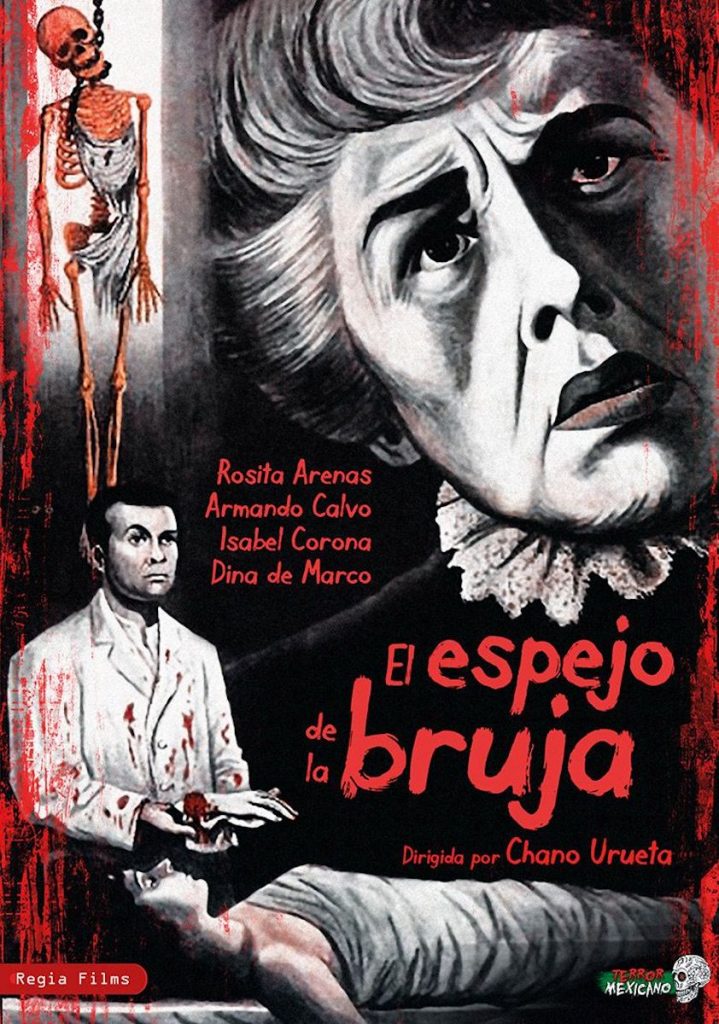 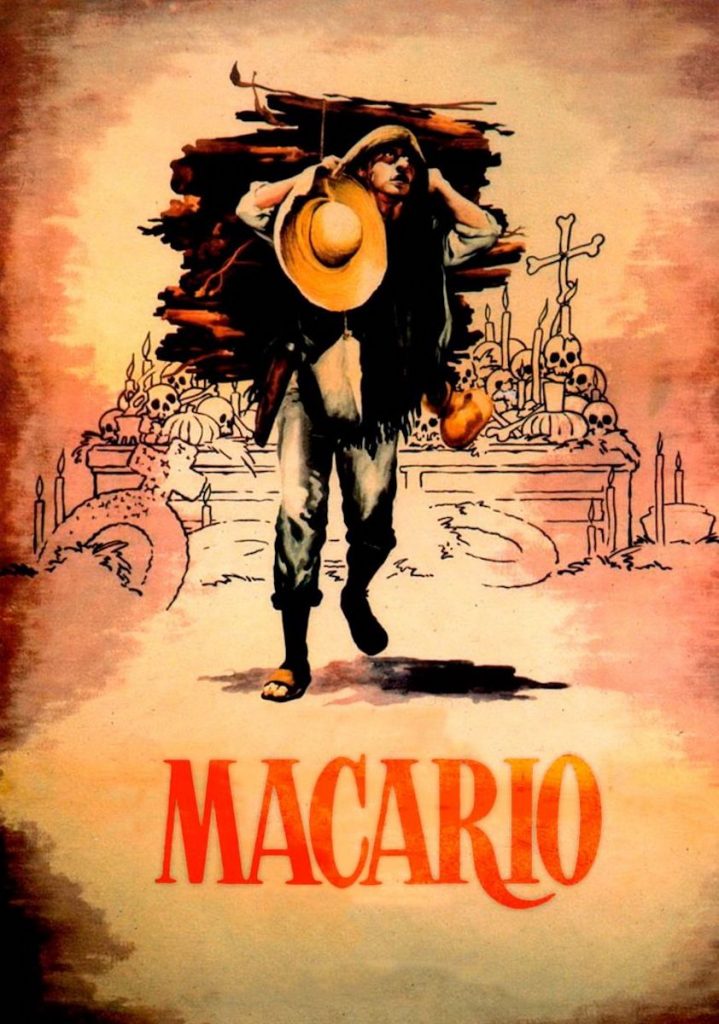 Though considered a fantasy film, Roberto Galvadon’s Macario has a definite horror feel with its story of making a deal with and then cheating death. Visually stunning, this movie has the honor of being Mexico’s first nominee for Best Foreign Film at the Academy Awards. 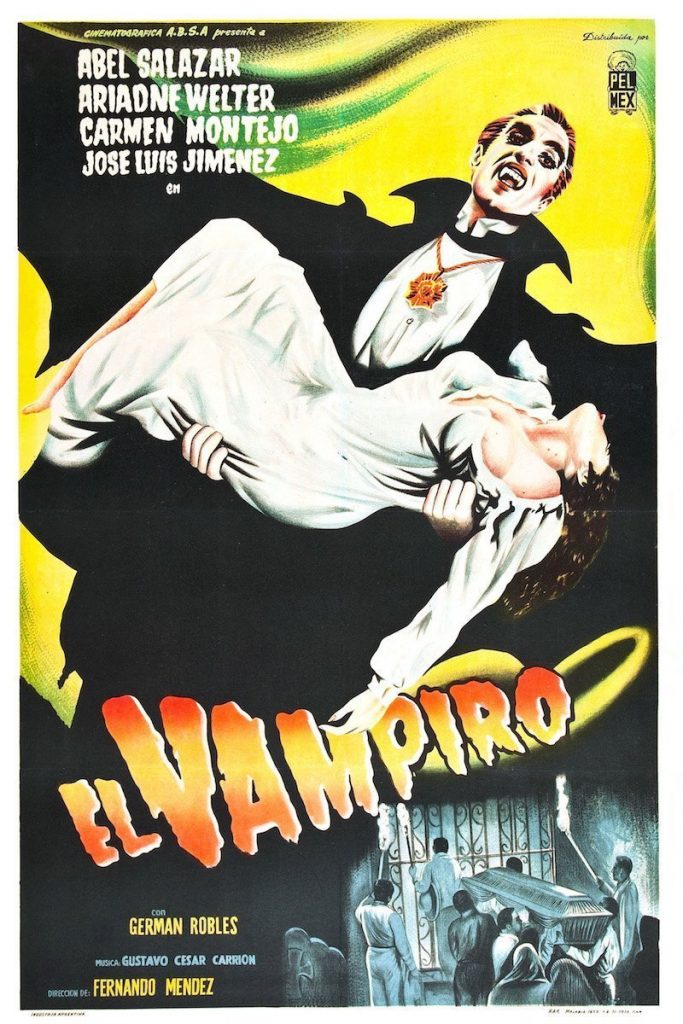 Inspired by the success of the Universal Monster films, Abel Salazar collaborated with Fernando Mendez to set the traditional Dracula story in Mexico with The Vampire. The success of this surprise horror masterpiece started a vampire craze in Mexican monster cinema. It also revived cinematic depictions of Dracula one year before Hammer Studios released their first vampire film, Horror of Dracula (1958).