In honor of the 45th anniversary of the slasher horror classic Black Christmas, I’d like to take a look at five Christmas-themed films that every horror fan should see! 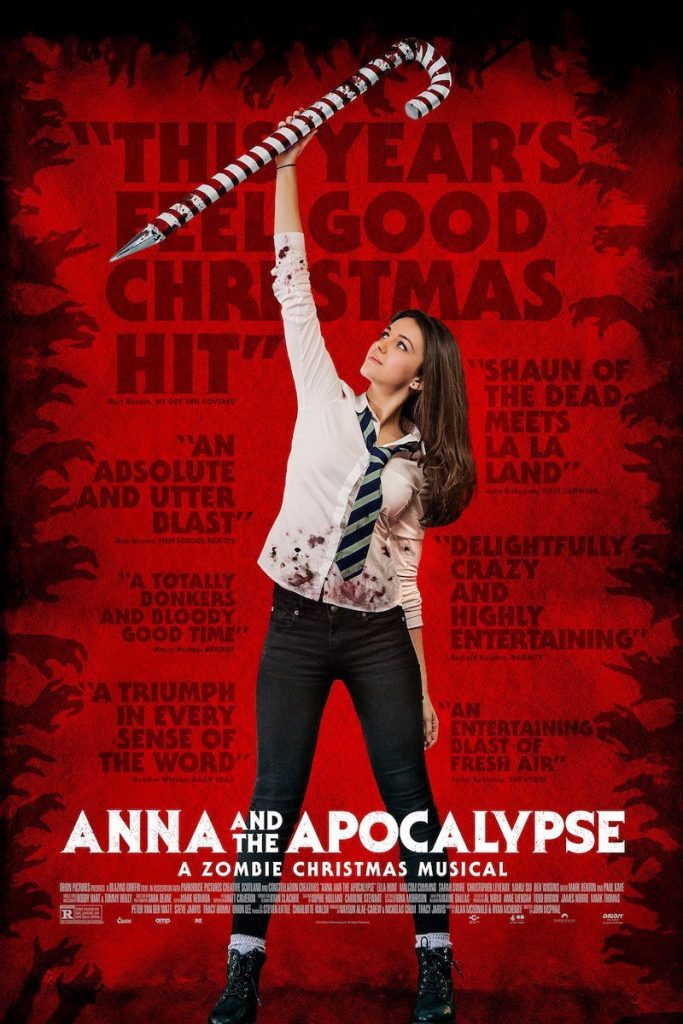 A Christmas musical, Anna and the Apocalypse is filled with holiday cheer, zombies, and blood galore. A zombie apocalypse breaks out in a quaint Scottish town, with the majority of residents being infection. Schoolgirl Anna and a handful of her classmates attempt to find their loved ones and escape while also dealing with teenage struggles. A Breakfast Club meets Dawn of the Dead and White Christmas, it’s a unique cinematic experience that will undoubtedly become a horror holiday classic. 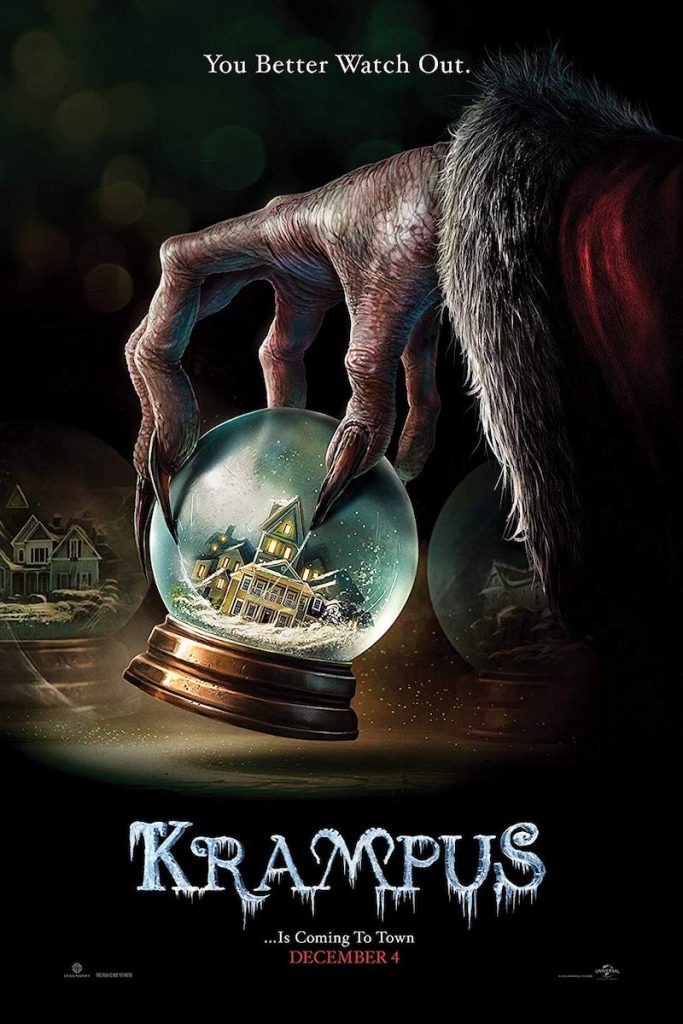 A modern take on the European Christmas folk tradition, Krampus introduces a new generation to the legendary demon. When the dysfunctional Engel family gathers for Christmas, their resentment and hatred for each other leads to the loss of the Christmas spirit. This summons Krampus, who seeks to terrorize the family and drag them all – even the children – to hell. Now, the Engels must put aside their differences and and come up with a way to beat the beast and survive the night. A great Christmas horror film, Krampus is one to watch snuggled up with loved ones. 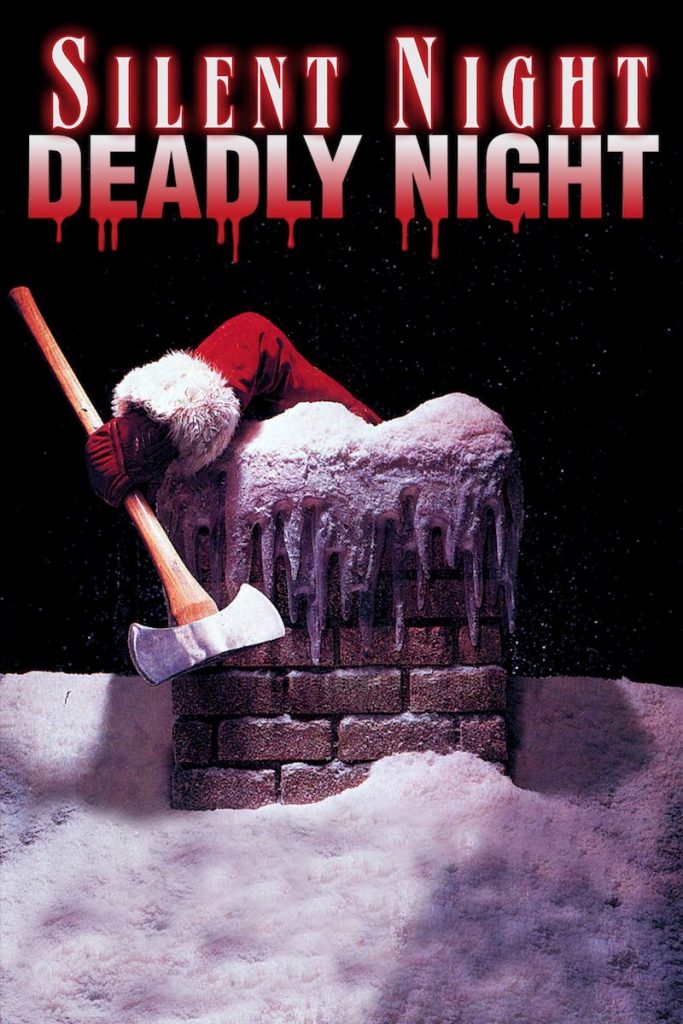 One of the most controversial and heavily protested films of the 1980s, Silent Night, Deadly Night offended family groups with its depiction of a murderous Santa in advertisements. After witnessing the death of his parents by an assailant in a Santa outfit, Billy is sent to live in an abusive orphanage. When he grows up and leaves the orphanage, Billy snaps and goes on a murderous rampage dressed as Santa. Although other movies depicting a killer Santa came out before this one, the backlash for Silent Night led the studio to pull the commercial from television and ultimately, the film itself from theaters. However, it became a cult classic beloved by horror fans to this day. 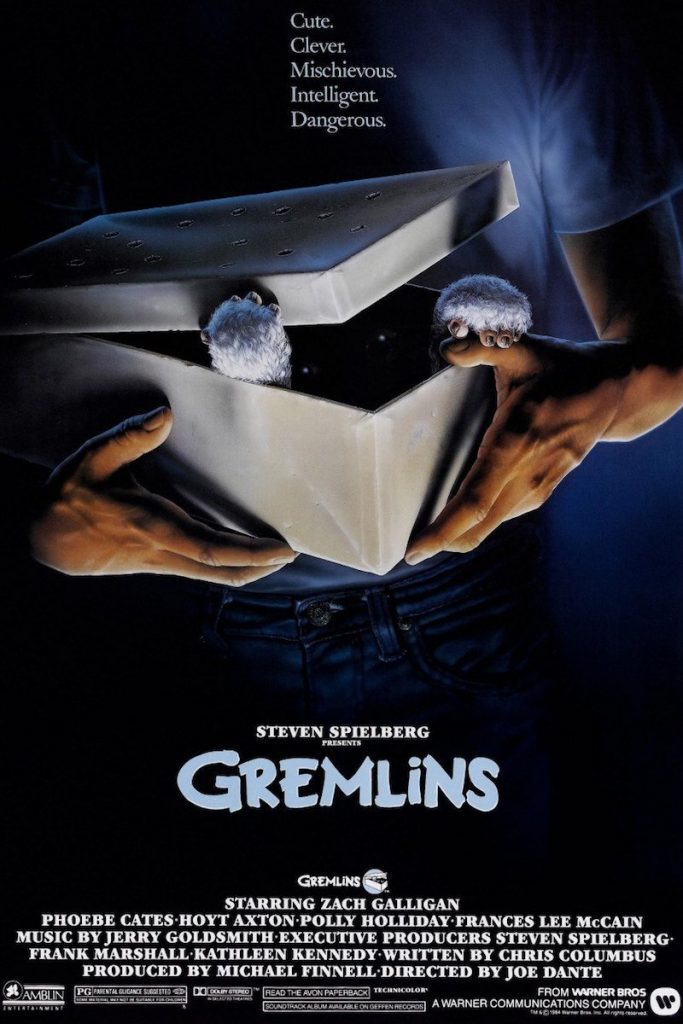 An unlikely horror-comedy classic, Gremlins has become more beloved with every passing Christmas. After being given an unusual pet in the form of the Mogwai Gizmo, Billy doesn’t follow the care instructions for the creature. This leads to the creation of an army of Gremlins who take over the town. It’s up to Billy and Gizmo, with a little help from their friends, to defeat the mischievous monsters. It’s a visually and musically incredible experience, as well as one that features one of the cutest creatures in film ever. 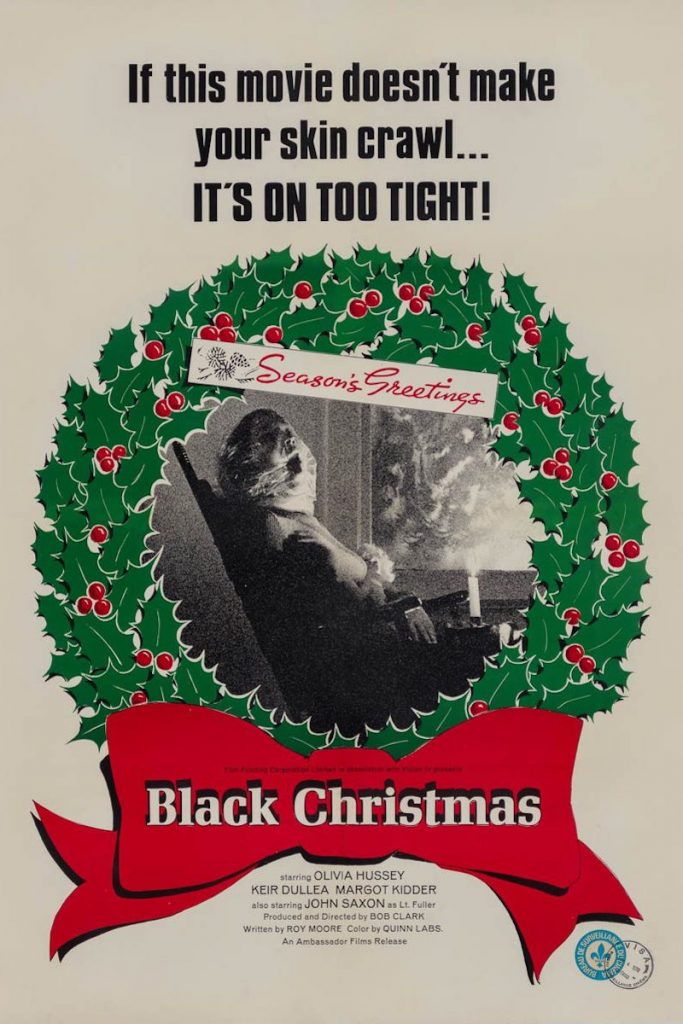 Nine years before Bob Clark directed the comedy classic A Christmas Story, he helmed Black Christmas, the quintessential holiday horror. A group of female college students throw a Christmas party at their sorority house during winter break. After receiving an obscene and threatening phone call, one of them goes missing. Soon, more sorority sisters are killed and the calls continue, leading them to suspect that this phantom killer and the phone caller might be the same person. A trailblazing film, Black Christmas established many signatures of the horror genre today with its plot twist and visual styles.