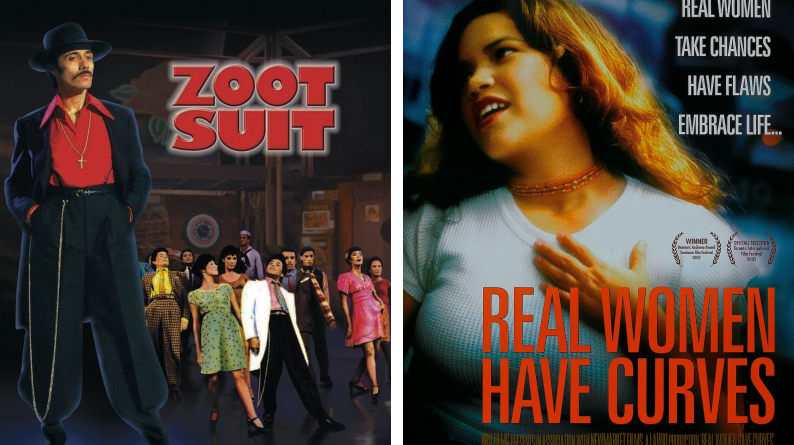 Since 1988, the National Library of Congress’ National Film Registry has chosen 25 films a year to preserve for being “culturally, historically or aesthetically” significant. This list in the past has inducted iconic and groundbreaking films from To Kill a Mockingbird to The Godfather and Disney’s Snow White. The 2019 film inductions are more diverse than ever, with ten films directed and/or featuring ethnic talent, including five Latino/Hispanic talent.

Past inductees featuring significant Latino/Hispanic stories and/or talent include: 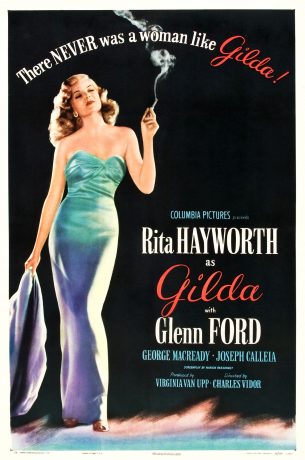 In 2018, the National Film Registry faced criticism, due to its lack of diversity in its list of 750 films. According to TIME Magazine Only 36 films were directed by people of color. Now, the National Film Registry is adding more films with ethnic talent behind and in front of the camera. Solidifying the importance and impact of ethnic talent and stories in American cinema. Contributions that have been overlooked for years, due to preferences for non-ethnic stories and limited and/or stereotypical ethnic roles.

Latino oriented films and significant films with Latino talent that should be evaluated for consideration by the National Film Registry for induction include: 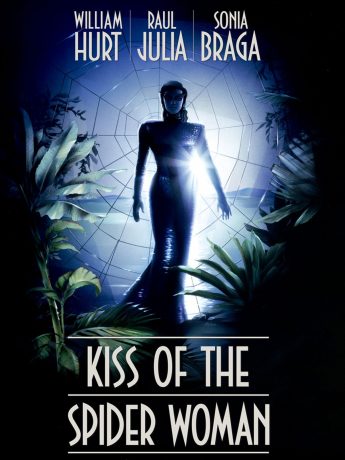