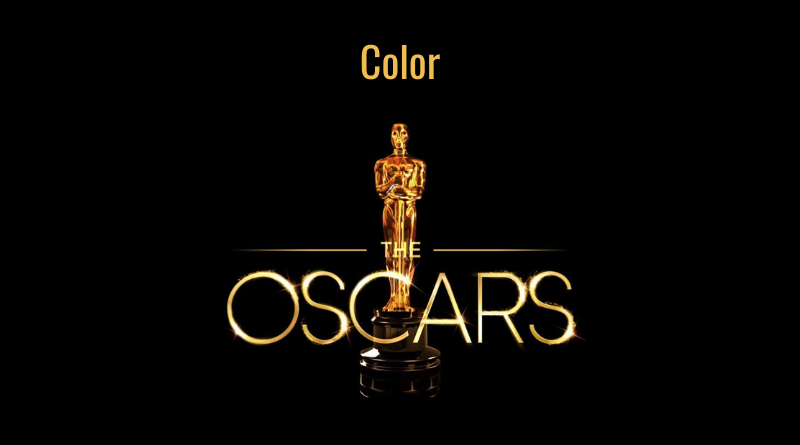 The announcement of the 92ed Oscar nominations left many disappointed in the lack of ethnic talent being recognized. For Latinos and Latinas, there were sadly no nominations in front of the screen, other than a nomination for Antonio Banderas in the lead actor category. However, an array of Latino talent were nominated in a variety of categories behind the camera.

When Latino in Hollywood are only 3% of all the lead roles in Hollywood and only 4.5% of the more than 47,000 speaking roles in the 100 top-grossing U.S. films (according to the USC Annenberg Inclusion report released last year) the likelihood of Latinos getting an Oscar nominations is unlikely if the roles are not there. Therefore, when the few Latinos who did land a lead role are overlooked for an Oscar nomination, it is even more glaring and frustrating.

Performance by an Actor in a Leading Role:

Antonio Banderas in Pain and Glory

The Edge of Democracy – Petra Costa and Tiago Pavan

Best Actress in a Leading Role:

Lupita Nyong’o in Us

Best Actress in a supporting Role:

Ana de Armas in Knives Out

Achievement in Makeup and Hairstyling:

Mike Elizalde – Scary Stories to Tell in the Dark

While it’s easy to view the Oscars and its academy as the main culprit for the lack of diverse nominations, its merely a side effect of a bigger issue, lack of opportunity.  The obstacle reinforces the struggle ethnic actors, including major ethnic actors face in being limited in access to roles, typically because of stereotypes put on cultures, ethnicities, race, etc.

As director Luis Valdez pointed out, “Hollywood deals in stereotypes in every movie that it makes”. For example, the high school films feature the stereotypical roles of the nerd, jock, outcast, popular girl and bad boy (The Breakfast Club); while Latino stereotypes in film are usually negative like gangbangers, drug dealer, or overly sexualized.

Adding to the stereotyping problem, which also takes screen representation away from Latinos is the continued practice of “brown facing”. Brown facing is when white actors are given Latino roles written as Latino, often perpetuating stereotypes. Or worse, when a white actor completely washing out the ethnicity of characters based on real-life Latinos, such as Ben Affleck in Argo portraying Mexican-American technical operations officer for the Central Intelligence Agency, Tony Mendez, or Jeffrey Hunter in Hell to Eternity portraying WWII Mexican-American war hero Guy Gabaldon. These roles lead audiences to believe these real life heroes where white, not Latinos.

Since the beginning of Hollywood, the majority of the stories in film have mainly focused on the White American social experiences and cultural perceptions. As for ethnic talent, they have either faced more obstacles to get an opportunity for a role in Hollywood, or had to establish themselves outside of Hollywood in order to be recognized i.e. Guillermo del Toro (Pan’s Labyrinth).

Despite recent ethnic themed and cast films like Coco, Crazy Rich Asians, and Black Panther becoming highly successful, major studios are still reluctant to make room for ethnic talent and stories to thrive the same way white talent and stories have and still do.

With the recent announcement of the initiative LA COLLAB backed my Los Angeles Mayor Eric Garcetti, whose mission is to accelerates Latino visibility and authentic representation, Latinos are now being more proactive about seeking parity. it is hoped that this will help increase Latino participation in Hollywood. And begin the dismantling of institutionalized stereotyping within the industry.