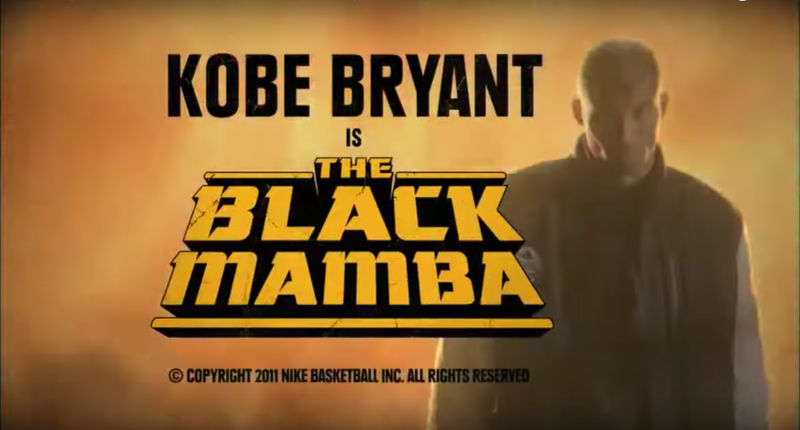 The world is still reeling from the news of the shocking and devastating deaths of Laker Icon Kobe Bryant, his 13-year-old daughter Gianna Bryant, the six family friends and pilot, from the tragic Sunday morning helicopter crash. Millions of Latino fans in America and abroad regard Kobe’s untimely death as the loss of a beloved member of the Latino community. And profoundly heartbroken over the loss of one of our princesses, GiGi.

Over the years, the Latino community has deeply admired non-Latino icons such as Bryant, President John F. Kennedy, Attorney General Bobby Kennedy, Comedian Richard Pryor and Music Legend Prince. However, Kobe’s impact was deeper. Most notably because Kobe respected his Latino fans throughout his career, and once commented that it was the Latino fans that first embraced him when he moved to L.A.

Kobe took time to learn about the culture, learned Spanish and gave to charity, work he did with his Mexican-American wife, Vanessa. Yet, his greatest legacy, was being a loving family man to his wife and four “mejicana” daughters as he once called them.

Among Kobe’s collaborations on commercials and short films with well-known Latino celebrities in sports and film, a few stand out. The result was the embodiment of Kobe’s pop-culture impact which now, will live on as a testament to his persona. Each captures a different aspect of him, from the power of the man and his silly side.

In the behind the scene footage, Kobe is seen expressing his amazement of Paul Jr.’s skills stating, “Yo, that’s nuts”. When Paul Jr. is later interviewed about his experience of working with Kobe, he wanted to do his best for an athlete he admired.

For this unique project, Kobe collaborated with director Robert Rodriguez. Rodriguez co-wrote and directed this six-minute short film about Kobe’s Black Mamba persona. Which also included appearances by Danny Trejo, Bruce Willis, and Kanye West as a part of the cast.

The most memorable part of this short, is the ending. Robert says to Kobe, “Black Mamba doesn’t end. Heroes come and go”. While Kobe smiles and replies, “But, legends are forever”.

In this LA Times interview, Kobe and Robert describe how this project came to be. With Kobe emphasizing he was a fan of Robert’s work for a very long time and felt that he was the only person who could direct it.

The full trailer is available online. But, WARNING The ending of this trailer, might cause distress. A helicopter is shown exploding and on fire. Which is a result of Kobe, who survives unscathed, throwing a bomb at the villains’ escape helicopter, causing it to explode.

This short commercial, spoofs the iconic Risky Business scene where Tom Cruise dances at home along to the classic song, Old Time Rock and Roll, with four major athletes. Alex Rodriguez, Tony Hawk, Michael Phelps and Kobe are dancing, being silly and having fun in this one of many of Guitar Hero reimaginings of this iconic scene. Alex would refer to Kobe as a close friend, whom he highly respected and admired.

Kobe is seen as many things, including a trailblazer, pioneer, hero, icon, the greatest Laker of all time, greatest basketball player of all time and “The King of Los Angeles”. But, we will always see him as a part of La Raza.

All the helicopter occupants:

Latin Heat extends our deepest condolences, thoughts, prayers, and love to those who lost their lives or loved ones.

Rest in Peace King Kobe, Princess Gianna, and to the beloved friends who also lost their lives.