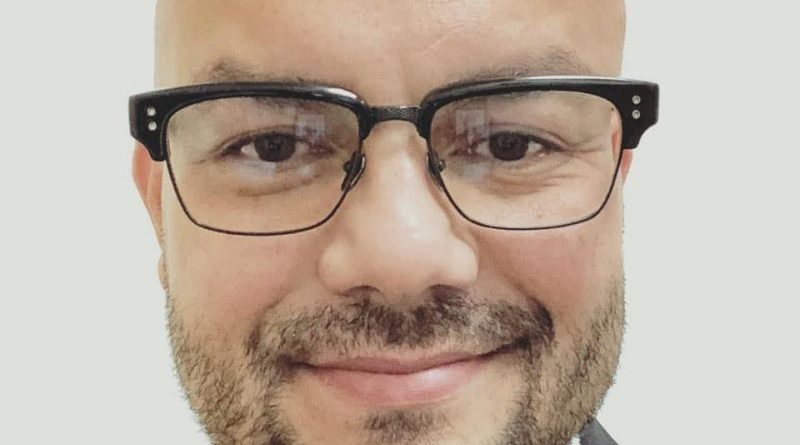 Disney Channel, a subsidiary of the Walt Disney Company, has promoted eleven talented executives and staffers to SVP (Senior Vice President) and VP (Vice President) positions, after a significant surge in programming content for all its various channels (including Disney Junior and Disney XD) and streaming service Disney+. Among these Disney promotions include Rafael Garcia, from Executive Developer, Original Series Development, to Vice President, Original Series Development.

Before Disney, Garcia had worked and expanded his creative skills with two other major names in family, child and adolescent television entertainment, Nickelodeon and Cartoon Network. During his time with Nickelodeon (2008-2013), as Director, Executive in Charge, Original Series, Garcia developed and supervised the production of animated Pelswick and oversaw live action comedy The Nick Cannon Show programs.  With Cartoon Network (2008-2012) as Director of Original Series, Garcia continued to develop his skills as executive producer for a variety of live action programming including comedies, game shows, docu-series and reality (Dude, What Would Happen) shows.

With the growth of the Latino consumption of Disney media and the financial success Disney has had with Latino orientated and Latino starring content (Elena of Avalor, Wizards of Waverly Place and Coco), Garcia’s promotion is essential to the growth of Disney’s Latino audience. By having a talented and experienced Latino in an influential position of creating original content, it increases positive and accurate Latino participation in Disney’s content both behind and in front of the camera.

In his new role Garcia will be responsible for developing live-action series, with an emphasis on finding emerging content creators, for both Disney Channels and Disney+.