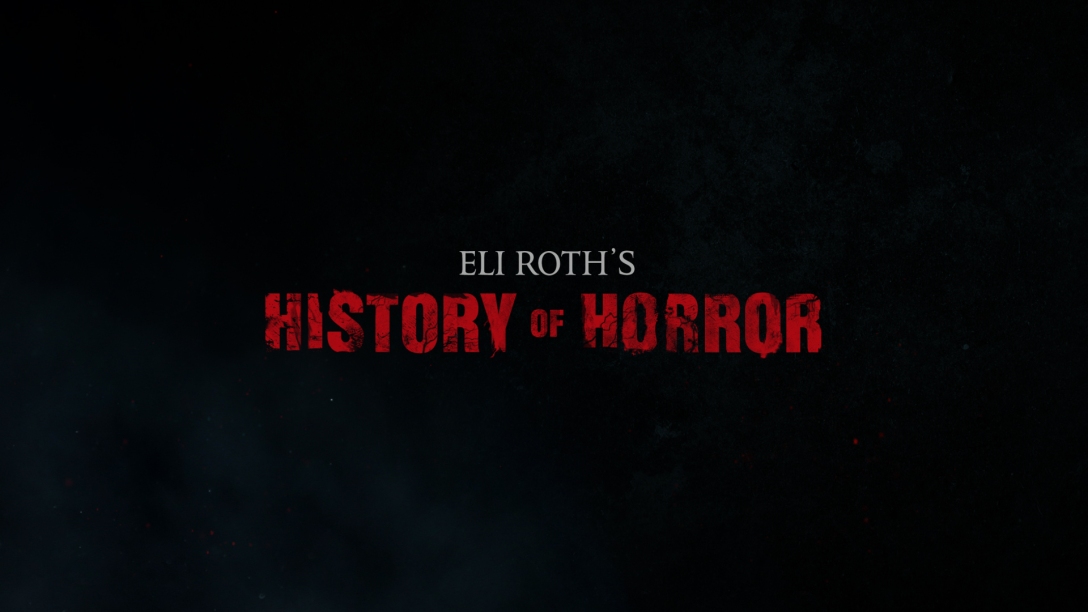 Masters of horror—icons and stars who define the genre—explore its biggest themes and reveal the inspirations and struggles behind its past and present.

In season one, each episode covered in-depth, an array of some of the most famous and popular monsters in horror, from Dracula to zombies and killer clowns. Highlighting influential horror films and television shows, from America (Psycho) to foreign (The Ring).

1.1: Zombies
Zombies are the monsters of the 21st century, and America’s major contribution to horror. What set off zombie fever? All roads lead to George Romero, who made zombies a metaphor for social ills.

1.2: Slashers Part 1
Slasher films killed in the ’80s, but their violence, perceived misogyny, and endless sequels almost ended the genre. Jamie Lee Curtis, Bruce Campbell and Rob Zombie on how supernatural killers like Chucky and Freddy saved them from extinction.

1.4: The Demon Inside
The fear that demons will enter our bodies and make us do terrible things has inspired some of the most frightening films ever made. Jordan Peele, Linda Blair and Diablo Cody discuss masterpieces such as Rosemary’s Baby and The Exorcist.

1.5: Killer Creatures
Monsters hold a special place in the history of horror. Stephen King, Tippi Hedren and Joe Dante weigh in on the killer predators in nature, the nightmare creatures of the fantastic, and the monsters inside us, waiting to escape.

1.6: Vampires
Modern vampires come in many guises, but they all address our fascination with sex and death. From the ghastly Count Orlok to the glam vampires of True Blood, John Landis, Josh Hartnett, Mick Garris and others take a look at why thirsty fiends are endlessly appealing.

1.7: Ghost Stories
Ghost movies have been with us since the dawn of cinema. Some ghosts are benevolent, some ghosts are malicious, but they all represent the mystery of what happens to us after we die. Stephen King, Haley Joel Osment and others break down the appeal of spooky spirits.

Season two, according to Bloody-Disgusting.com, will include horror topics such as: “Magic-Wielding Witches”, “Misshapen Monsters”, “Infamously Evil Youngsters”, “Hell Houses”, and “Body Horror”.

“I’m so thrilled to be continuing this historic series with AMC,” Roth shared in a statement when Season Two was announced. “In Season One, we had the most incredible conversations with the top creators in the field who really helped fans around the world appreciate the horror genre in a new light….we look forward to going even deeper in Season Two, bringing out the A-listers to share their stories with everyone for all-time and adding more and more films to the canon. AMC is the perfect network to partner with on a passion project like this and we can’t wait to get started.”

Interviewees from season one included an array of horror experts and talent, with horror legends such as Stephen King (It and Pet Cemetery), Jordan Peele (Get Out), and Joe Dante (Gremlins and The Howling). AMC also noted season two will feature these and other familiar interviewers from season one. It will also feature many new interviews, including actors Bill Hader and Megan Fox.

Season one is now available to stream on Shudder, Amazon Prime, and YouTubeTV. The DVD will be available in America on October 6, 2020, just in time for Halloween.

Additional History of Horror content can be found on Shudder with the Eli Roth’s History of Horror: Uncut (Podcast), featuring horror icons from Tony Todd (Candyman), to Tippi Hedren (The Birds), and Bruce Campbell (Evil Dead).

While Latino participation tends to be overlooked when discussing horror cinematic history, History of Horror payed homage to Latino groundbreakers in horror, including Guillermo del Toro, Robert Rodriguez, and the “King of the Zombies”, George A. Romero. We look forward to seeing what movies and monsters make the cut.

Maybe, there is a change we might see other groundbreaking Latino horror films such as Alucarda, Daughter of Darkness, Santa Sangre, or Poison for the Fairies. Or, mentions of Latino cornerstones characters in horror, including La Llorona, Coffin Joe, or El Santo.